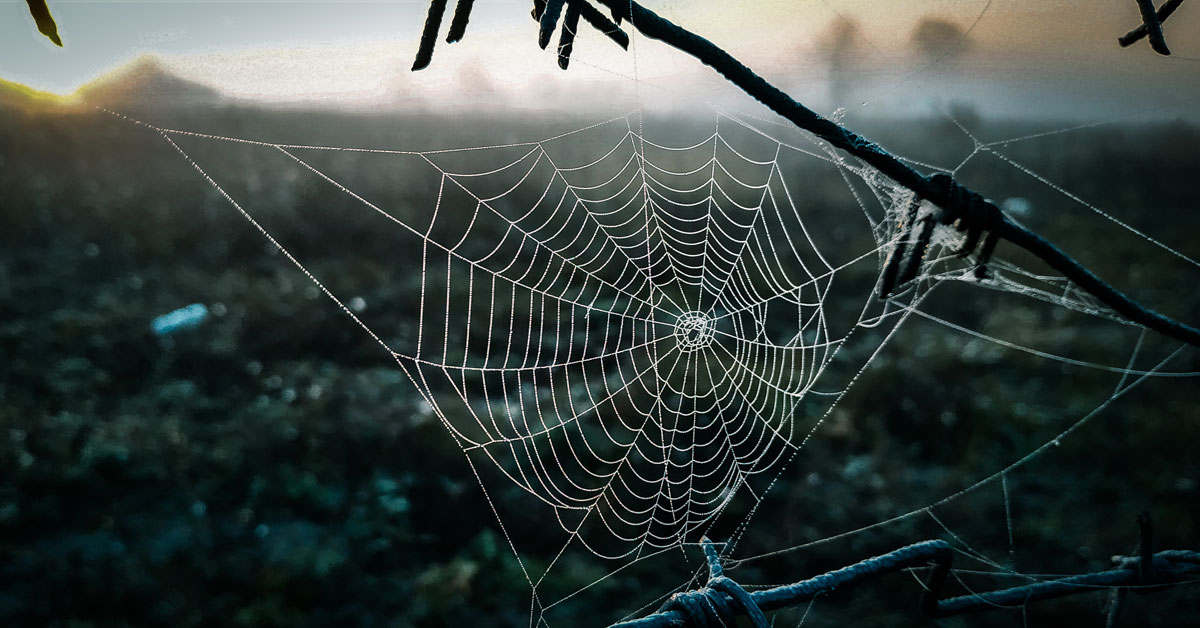 Why Do I Have So Many Spiders In My House?

How To Keep Spiders Away

Nobody likes spiders in their house. Really, what purpose do they serve other than creeping you out and wasting toilet paper from when you have to squish them? They really have no redeeming qualities, and the fact that they eat other bugs for you just doesn’t cut it. They need to go! So, why are there so many of them in your house? Does it seem to you that they are worse this year than in previous years? Well, there might be something to that.

Most of the spider population dies off in the winter, and for this, we are grateful. We complain about all the rain and cold for most of the year in the Portland area, but at least most of us survive it. Spiders are not so lucky, and neither are many other insects. So what do you think happens when we have a very mild winter? Yep, you guessed it; we have more bugs!

Here is the real bummer, not only do more spiders survive the winter and increase their population, but they have a lot more food since they feed on insects. With an increased food source and a higher starting population coming into the spring, they had a considerable head start, and we are now feeling the effects of it.

What Can You Do To Keep Spiders Out Of Your House?

You can never wholly keep spiders out of your home, but you can take some simple prevention steps. Here they are:

1- Reduce their food source:  By killing other insects, you can stop spiders from getting out of control. The best way to reduce their food source is going to be by calling us to do a general pest treatment around the outside of your home. Of course, if we were going to do this, we would probably do a full spider treatment for you and be done with it. But, if you don’t have the $88.00 that it costs to treat, you can pick up some Ortho Home Defense for about $15.00, and it will work okay.

2- Trim the shrubs and clear the clutter:  Spiders are drawn to places that they can catch their food. Overgrown shrubs next to the house and other clutter are great places for them to do this, and the closer they are to the home, the quicker they are going to move inside once it gets cold.

3- Keep doors and windows shut:  They are always looking for a way inside, so don’t make it easy on them. You can also do some extra caulking, install door sweeps, and be on the look for cracks that they might be crawling through to get in.

Unfortunately, these steps work a lot better as prevention than they do once you already have a problem inside, but they will still help. In the meantime, let’s hope that we have a freezing winter this year.

Posted on September 5th, 2013 by Jordan Wirkkala
Why Do I Have So Many Spiders In My House?

Mouse In The House? Why You Shouldn’t Ignore It.
|
How To Make Sure Carpenter Ants Aren’t Wrecking Your Home