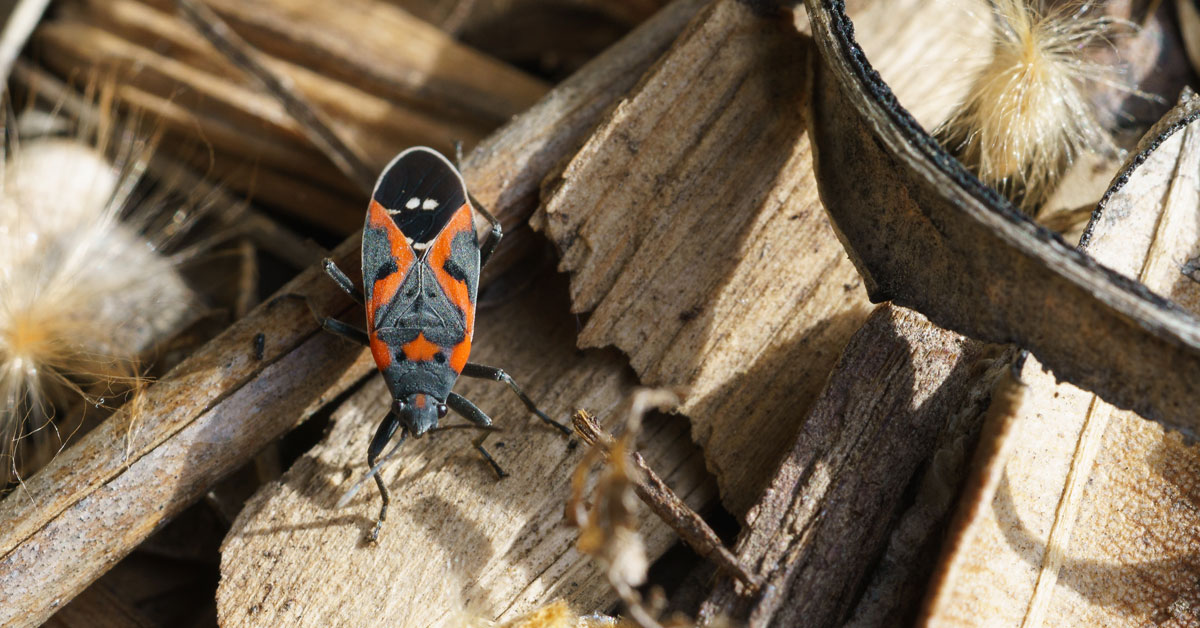 What Are These Bugs Covering My House?

How To Get Rid Of Boxelder Beetles

Every year around this time in the Portland, Oregon area, we start to get calls about a plague-like pest infestation of beetles that covers our customers’ homes. Seemingly in an instant, their entire home became covered in black beetles. So, what are these beetles, where did they come from, and how do you get rid of them?

If you have experienced something similar, you probably had an infestation of box elder beetles. They are black with red or orange stripes on their wings, and they are common in the fall and spring. Although they do not do any damage to your home, they can be very unsightly and quite the nuisance. They will leave behind some droppings that can make your home a little less attractive.

I have heard that they can bite, but it does not break the skin. However, they are somewhat intimidating to encounter because they come in such large numbers, and they tend to fly at your head and make a loud buzzing noise. Mostly, they are just unpleasant to look at, and people are looking for a way to get rid of them.

Where do they come from?

If you have them covering your home, you probably have established trees nearby. Most commonly, these beetles live in the bark of trees. The reason you now see them crawling over your home is that they are looking to bathe in the sun and reproduce with each other. Mainly they will assemble on the south side of the house to get the most sun. While it is true that they will eventually die off in the winter, they are leaving eggs that could mean they will be back next year.

How do you get rid of them?

As a pest control company, it is a relatively simple treatment that we can do to knock these pests down for good. Unfortunately, the products that we use are not available to you, but there are some things that you can do that might be effective. Spraying your home with a soap and water mixture creates an excellent natural repellent. Boxelder beetles do not like the soap scent, and it will generally fly off and land on your neighbor’s house instead.

If you are having limited success with this technique, please give us a call, and we would be happy to help you!

Posted on September 26th, 2013 by Jordan Wirkkala
What Are These Bugs Covering My House?

Do-It-Yourself Sugar Ant Treatment That Works!
|
How To Tell If You Have Hobo Spiders